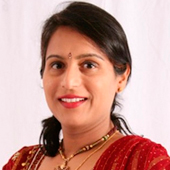 Ms. Ganeshan has a Bachelor’s degree in Computer Engineering (Mysore University, India) and a Master’s degree in Robotics and Artificial Intelligence from Queen’s University, Canada. At Queen’s University, she received the ‘Distinguished Thesis Award’ for her combined research in Mechanical Engineering, Computing Science and Applied Psychology. Ms. Ganeshan was the recipient of the National Scholarship Award (India) and the National Science & Engineering Research Council Scholarship from NSERC, Canada. She was invited to Trinity College, Cambridge University to pursue her PhD. in Artificial Intelligence but instead she chose to start her career at Bell Northern Research laboratories.

Ms. Ganeshan has held several management positions at Bell Northern Research laboratories, Nortel Networks and Cisco Systems in software programming, product design & development, program management, business development and sales support. While at Cisco Systems, Ms. Ganeshan was the Interim VP – Operations for the Mobile Wireless Internet Forum which was a global consortium of telecom equipment providers and network operators. As a co-founder of Glow Networks, she was responsible for raising over $17M in funding over a period of just 1 year.

Ms. Ganeshan has owned and operated the educational franchise – Mad Science throughout the Dallas-Fort Worth area. Within a year, she transformed the franchise that was performing in the bottom ten percentile to the fastest growing franchise in all of North America. She also founded the company Smart Neurons that specialized in pre-school learning software. In 2006, two of the software products received the "Best Educational CDs of the Year" awards.

Ms. Ganeshan has been at the helm of Red Comet since 2010 and has since transformed the company by completely revamping the curriculum, school policies and the technology platform. Red Comet now boasts one of the most versatile and sophisticated technology platforms in the industry. Ms. Ganeshan led the company through the full accreditation process and the approval processes for NCAA and the Digital Learning Department at OSPI, WA. Red Comet curriculum is now used in almost 50% of the schools in WA State in one form or another. Red Comet is also one of the sole curriculum providers to WA State under the EANS funding. In addition, Red Comet is also a curriculum provider for some key ISDs in Texas.

Dr. Srinivasan has a Bachelor’s degree, Masters of Science, and Ph.D. all in Engineering. In addition, he also has a MBA in Finance & Marketing. Being a stellar student, merit-based scholarships funded his studies right from the fifth grade all the way until he completed his Ph.D. studies. Dr.Srinivasan has taught credit courses for engineering students at both under-graduate and graduate level (India & Canada).

Dr. Srinivasan has over twenty years of experience in the technology and engineering industry. He has held a number of senior management and executive positions in various technology and engineering companies. Dr. Srinivasan founded Glow Networks, Inc., a very successful telecom professional services company. Glow Networks won numerous awards for being the fastest growing company. The company employed over 400 engineers and technicians in 2010 before CSS Corp., a global Information Technology company, acquired it. Dr.Srinivasan played a key role in facilitating the acquisition of Glow by CSS Corp. After Glow Networks, Dr. Srinivasan held VP-Sales positions at global telecom / software companies.

At Red Comet, Dr. Jay is responsible for setting the sales and marketing strategy. He has been instrumental in marketing the Red Comet curriculum and associated products throughout the United States.

Dr. Srinivasan is an avid runner and has run several marathons in the past few years. 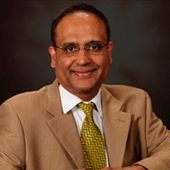 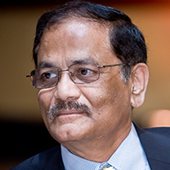 Mr. Dev Sridharan was the CFO-Carrier Services at CSS Corp. and has held financial and management positions at various companies throughout the world. His key strengths include implementation of management information systems, strategic planning and budgeting, cost and management accounting, cash and treasury functions including handling of difficult Cash flow situations, mergers and acquisitions and ISO9000. Familiar with structuring international transactions and experienced in start-up, turnaround and managing growth, Mr. Sridharan brings years of financial and accounting experience to Red Comet. At Red Comet, Mr. Sridharan is responsible for strategic financial planning and management.

Ms. Cahoon has more than 30 years of domestic and international experience in Human Resources, having been responsible for setting up and maintaining effective and responsive HR departments. She also has extensive experience in managing large HR-related projects, assuring projects are completed on-time and within budget. Debbie’s areas of expertise and responsibility have included staff planning and management, resource coordination, employee relations, staff mentoring and evaluations, client relations, time sheet monitoring and approval, administrative functions and vendor/customer relationships. At Red Comet, Debbie will be heading the Human Resources function and will be responsible for all HR-related activities. 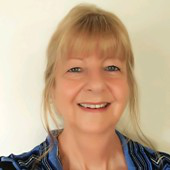 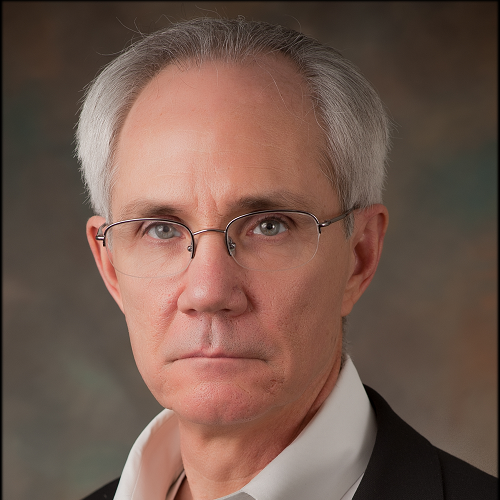 Bill Searight is a CPA and an attorney and formerly a Partner with Deloitte, a global accounting, tax and consultancy firm. His career is focused on business organization structures, accounting, financing and tax matters. At Red Comet, Bill will serve as the Legal Counsel and oversee all matters related to this area.